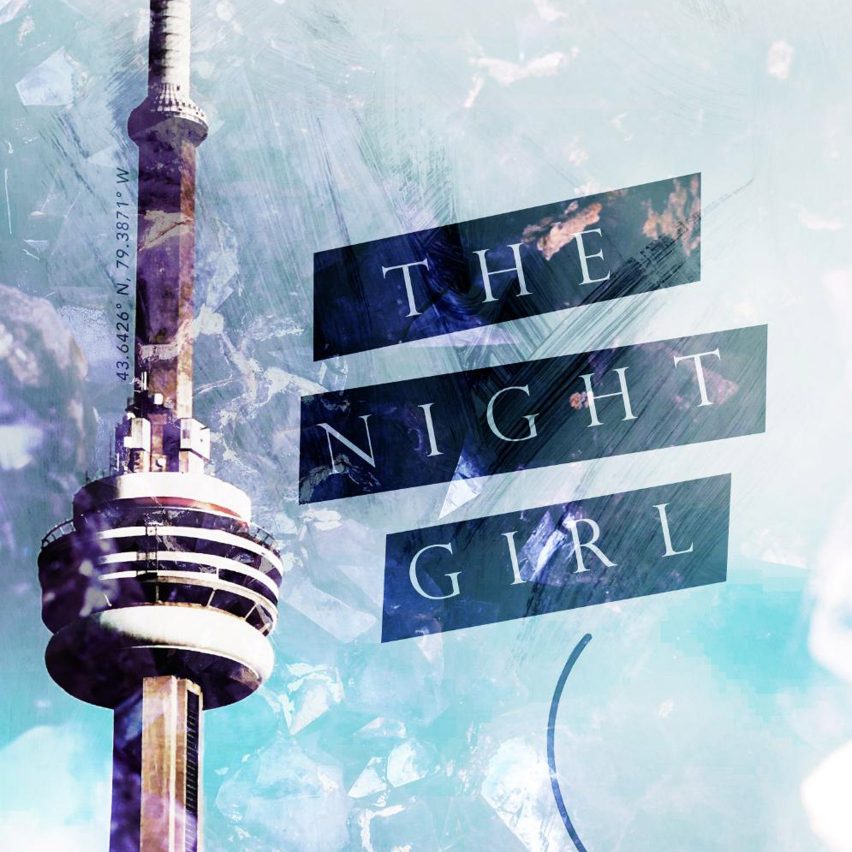 Canadian writer James Bow is facing a legal battle with the management of Toronto‘s CN Tower, which claims his use of an image of the building on a book cover is a trade mark violation.

The CN Tower’s management company Canada Lands has filed a lawsuit against the author for using a photo of the building on the cover of Bow‘s book The Night Girl.

Bow told Dezeen that the image was a Creative Commons-licensed photo that was edited for the cover. But a legal discussion has ensued over its use because Canada Lands states that any photo of the building is a trade mark violation and should have been authorised by them.

The company also claims the image might also mislead people into thinking that the book was commercially affiliated with the CN Tower, it was reported last week.

Management wants to protect building “against improper use”

“Canada Lands Company’s role as owner and manager of the CN Tower is to protect its image against improper use,” Canada Lands told Dezeen.

“We take our responsibility for stewardship of such an iconic Canadian property very seriously,” it added. “For this reason, we do carefully review unauthorised uses of the CN Tower’s image for commercial purposes.”

Bow‘s fictional novel The Night Girl features a textured blue collage over an image of the 553-metre-tall communications tower. A boy and a girl run from animal-like figures on top of the building, with the title of the book placed above with white text highlighted black. 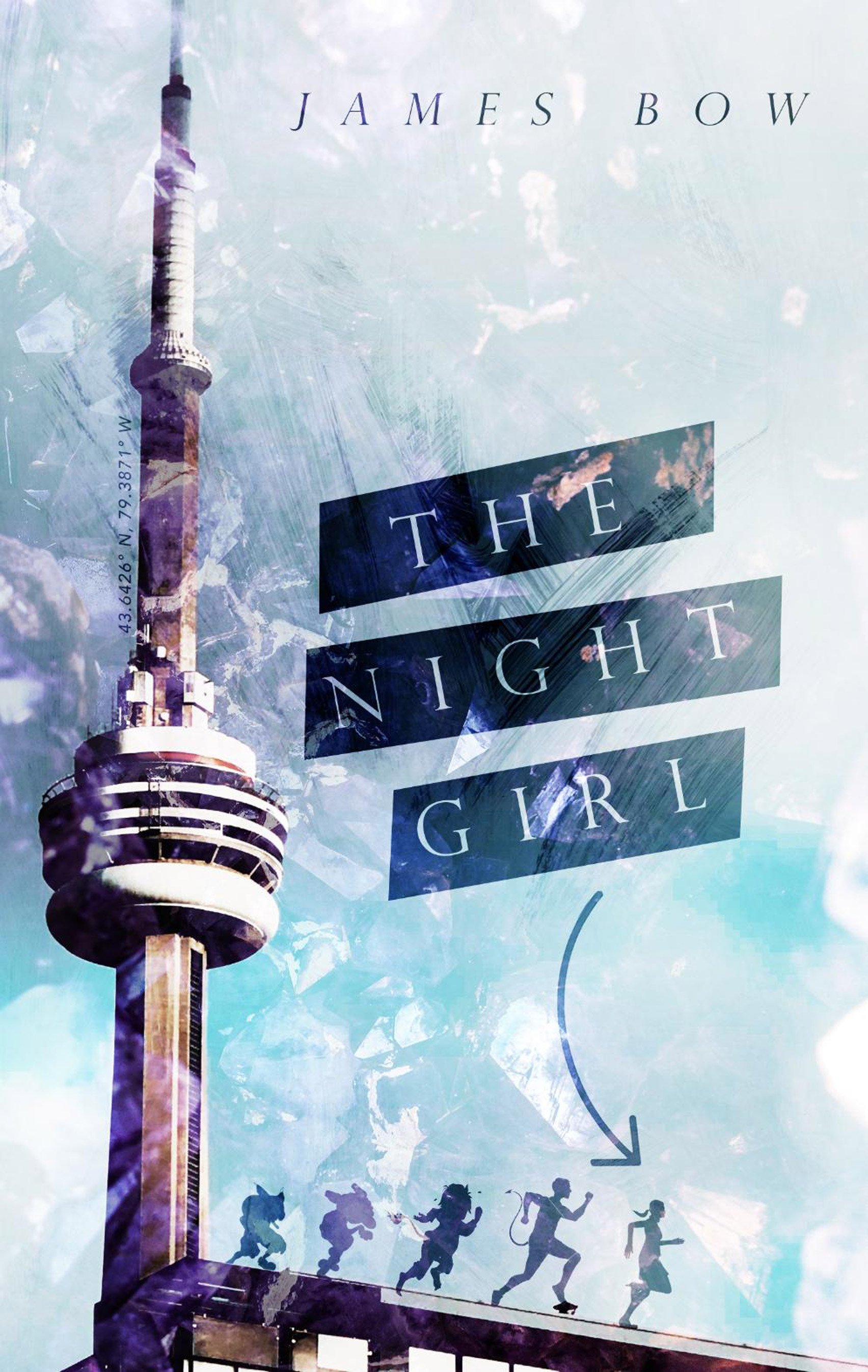 The image on the cover is a photograph by Joshua Chua, which was sourced from stock photography website Unsplash.

“Unsplash offers a full commercial reuse and remix license for its photographs,” Bow said. The book’s publisher, Reuts, and owner Ashley Ruggirello, “modified it slightly for use as the book’s cover,” the author added.

Author claims photo use is “not an infringement on copyright”

Canada Lands has asked Bow not to continue to publish the book’s with the current design, prompting the author to seek legal counsel. He is being represented pro-bono by Toronto lawyer Ren Bucholz, who submitted a letter explaining that the management company’s claim is illegitimate.

“It is not an infringement on copyright to use a photograph of a building that can be seen from a public space, and there is no possibility of consumer confusion, trademark dilution or tarnishment that could justify a trademark compliant,” Bow said.

The lawyer’s letter references Canada’s Copyright Act section 32.2(1), which addresses the issue, and confirms that owners of buildings cannot legally control the reproduction of its structures.

“It is not an infringement of copyright… for any person to reproduce, in a painting, drawing, engraving, photograph or cinematographic work…an architectural work, provided the copy is not in the nature of an architectural drawing or plan,” states the act.

Iconic Toronto tower is one of world’s tallest

Australian architect John Andrews and Canadian architect Roger du Toit, and local firm WZMH Architects completed the CN Tower 1976 as a TV and radio communications mast. One of the world’s tallest towers, it is a major tourist attraction boasting a 360-degree restaurant and multiple observation levels, including a glass-bottomed deck.

It is undetermined what the final outcome will be between Canada Lands Company and Bow. However, the management company claims it is seeking an “amicable resolution” with the author.

The dispute forms part of a wider debate into the ownership of building images. Others that have waged war on protecting their image include the managers of The Atomium, a landmark building in Brussels which was created for the 1958 Brussels World Expo by architects André and Jean Polak, and engineer André Waterkeyn.

Under the direction of Waterkeyn, the building’s image is protected by copyright up until 2075. Use of any image must first be approved by The Atomium association and SOFAM.

Another controversy erupted earlier this year around Heatherwick’s Vessel at Hudson Yards, when a clause in the visitation rights stated the building owned visitors’ photography of the structure. The Vessel, however, quickly retracted the statement after if prompted an outcry from critics on social media.

Image is courtesy of James Bow.