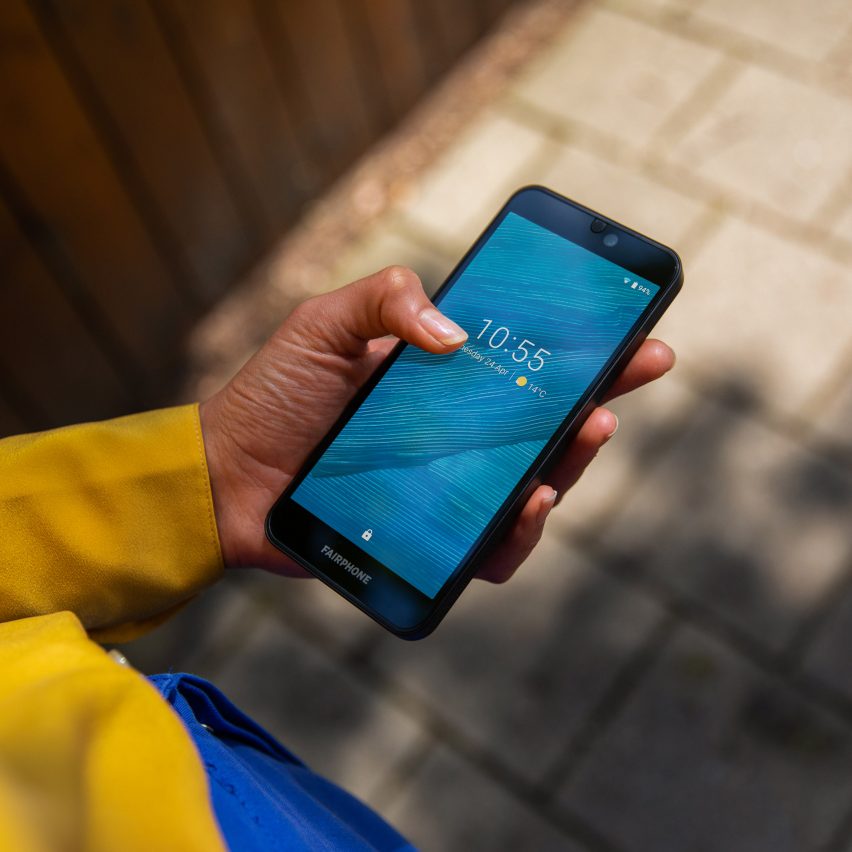 Dutch social enterprise Fairphone has released a new version of its “ethical” smartphone that is designed to be easily taken apart for repairs.

The Fairphone 3 eschews glue in favour of screws and a unibody handset in favour of a modular design, in a bid to cut down on e-waste and improve the life cycle of electronics.

It sets itself apart from Apple’s iPhone and other leading smartphones on the market, which have been criticised for the increasing impenetrability that makes them difficult to recycle. 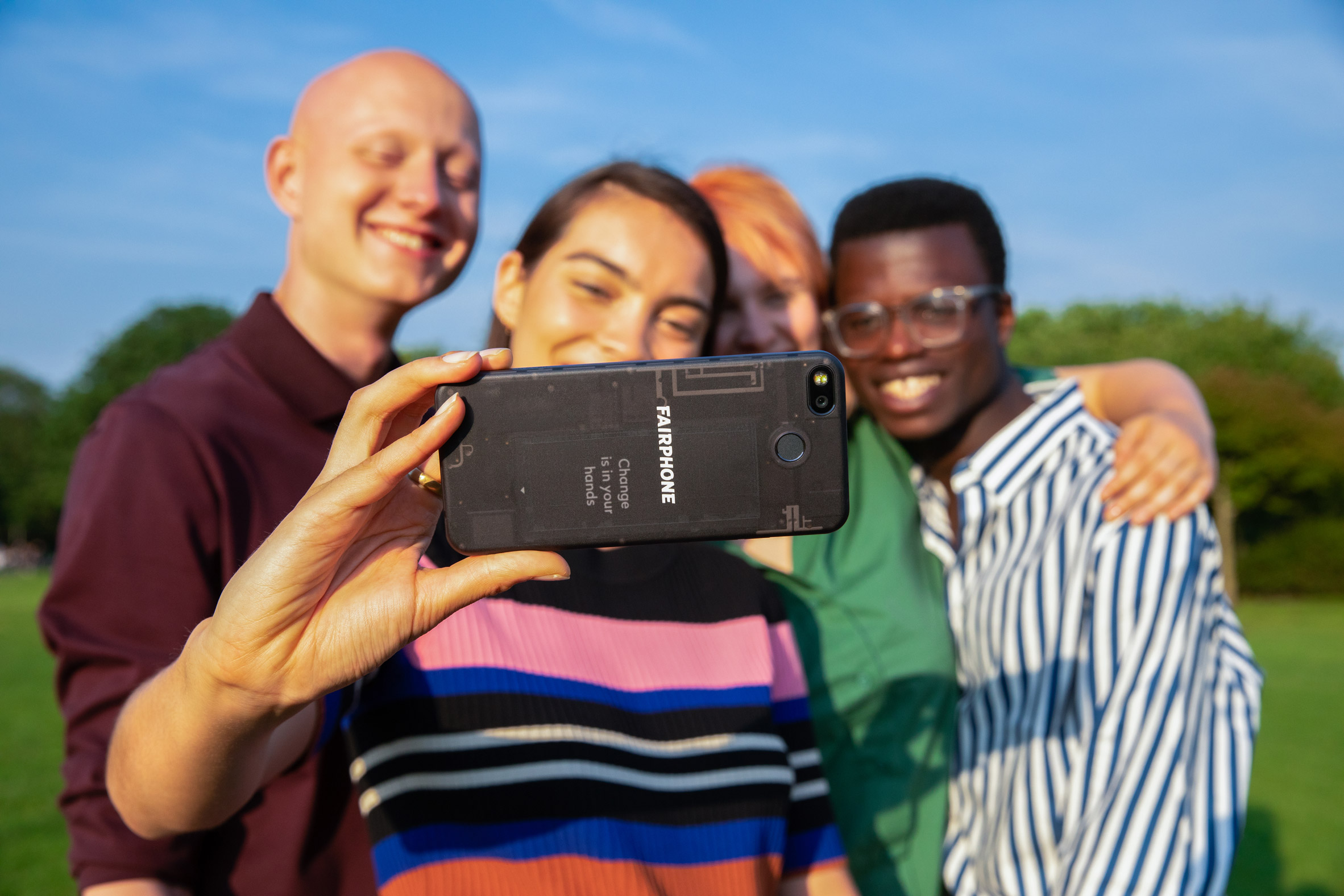 This is the third iteration of the Fairphone, and the company promises a refined design that is more reliable and durable as well as slimmer than previous models.

Its goal is that customers should keep the phone for five years or more, removing any faulty module for replacement or repair.

By encouraging customers to keep their devices for longer, the company reduces the carbon dioxide emissions from manufacturing and shipping.

Fairphone thinks in terms of social as well as environmental sustainability. The company operates several initiatives it dubs “fair specs”, which aim to make its supply chain fairer.

To improve the conditions of workers, it has collaborated with manufacturer Arima, in whose factory the products are assembled, to increase pay, representation, health and safety.

When it comes to materials, Fairphone uses responsibly sourced and conflict-free tin and tungsten, recycled copper and plastics, and Fairtrade gold.

The company is also exploring possibilities for the “better sourcing” of cobalt, which is currently mined in hazardous conditions, sometimes by children. 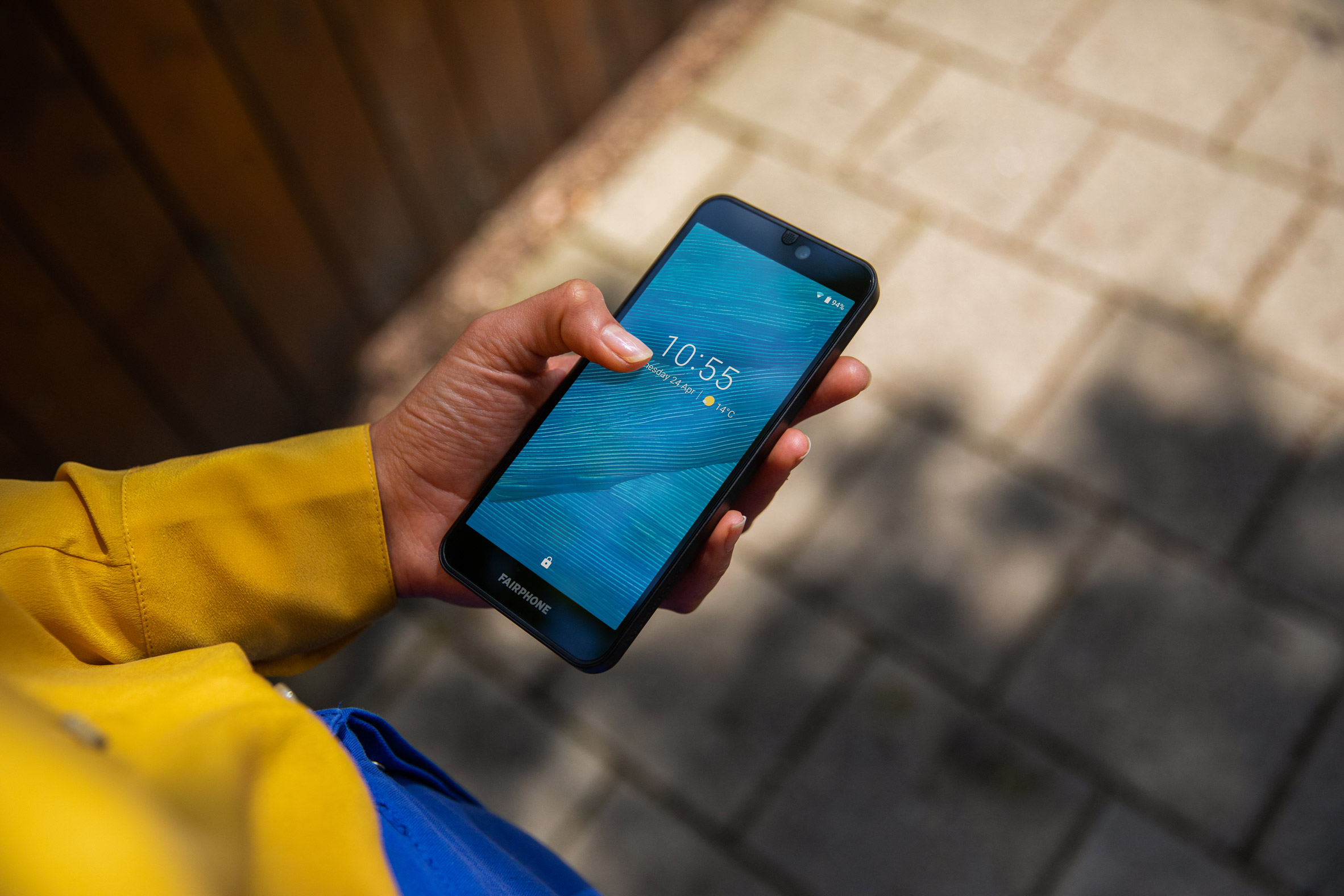 Although in one sense the company is a competitor to Apple, Samsung and other tech giants, Fairphone’s CEO Eva Gouwens says its goal is to change practices across the electronics industry.

“We developed the Fairphone 3 to be a real sustainable alternative on the market, which is a big step towards lasting change,” she Gouwens.

“By establishing a market for ethical products, we want to motivate the entire industry to act more responsibly since we cannot achieve this change alone,” she added. 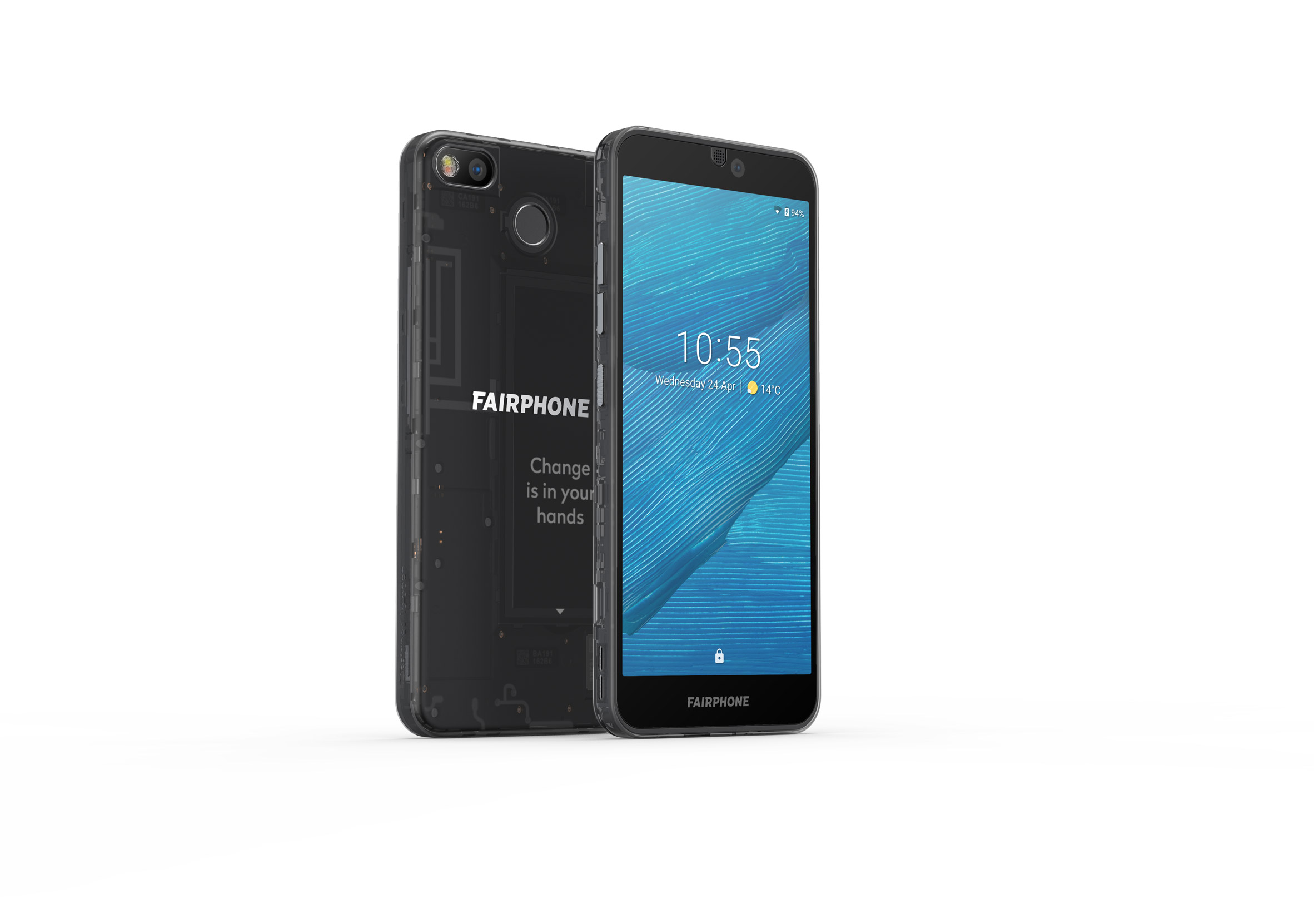 The Fairphone 3’s specs are similar to mid-level smartphones on the market today, incorporating a 5.7-inch display with Gorilla Glass, a 12-megapixel rear camera and an eight-megapixel front camera.

The battery is removable, as are the other six of the phone’s modules. A “teardown” conducted by website iFixit shows the reviewer removing the back with their fingers and the modules with a Phillips-head screwdriver. 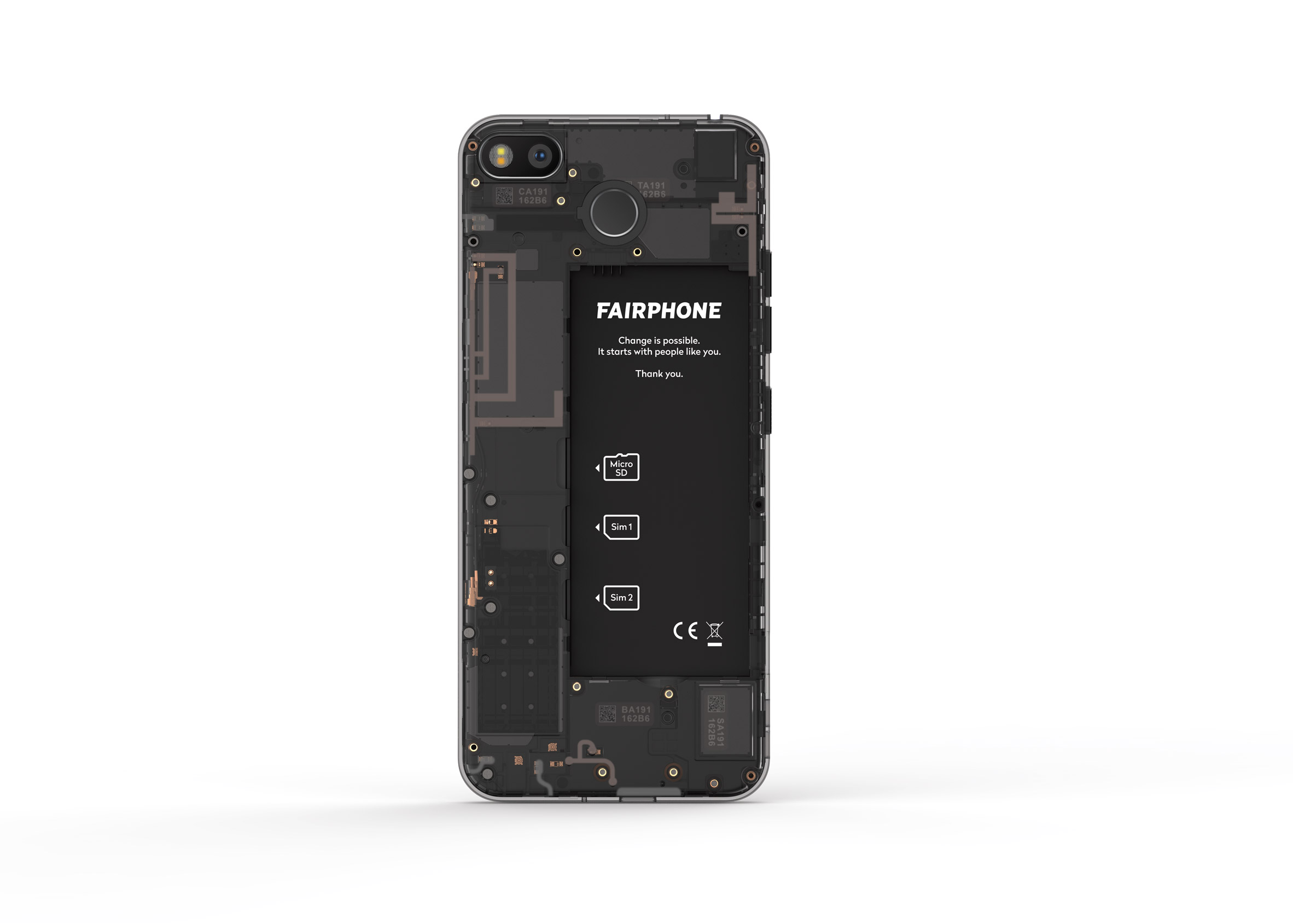 Inside, the connectors and modules are labelled to assist with re-assembly, and small graphics such as a map of the Democratic Republic of Congo serve to remind tinkerers of the product’s supply chain.

Most of the components inside the modules are replaceable too, although a few are glued on. 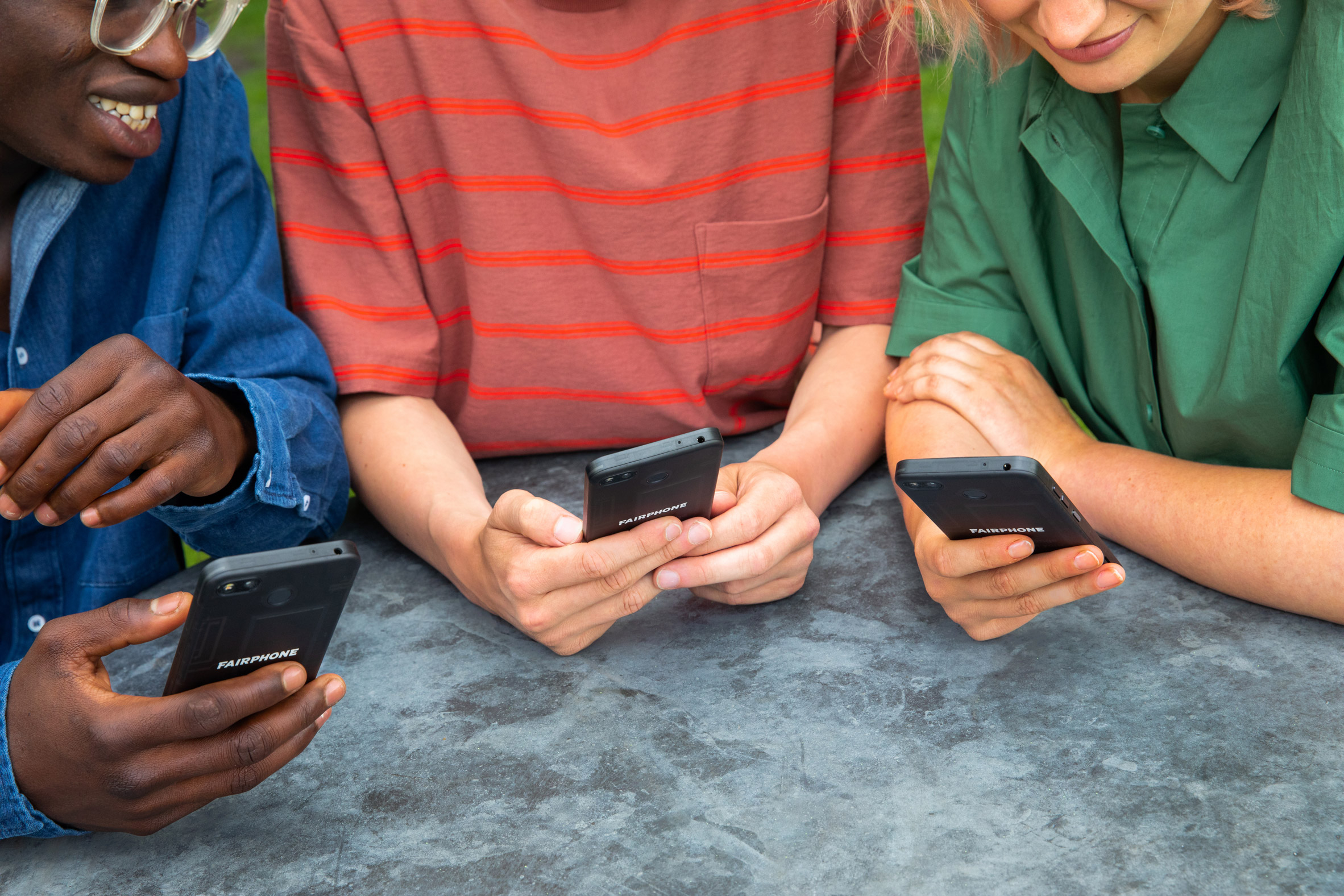 The Fairphone is the key modular smartphone on the market since Google shelved Project Ara in 2016.

The company released the first Fairphone in 2013 and followed up with mark two in 2016. Although neither were huge sellers, the Fairphone 3 arguably arrives at a time of increased consumer interest in ethical products.

Another company committed to disassemblable electronics is Kano, which aims to educate kids on how to take apart their tech.

The post Fairphone 3 promises to be “real sustainable alternative” to regular smartphones appeared first on Dezeen.